God, Jahwe, Jezus, Mohammed, Christ and many others are used as press-act/product to make u believe in something u are able to recognize, to fear, to cling on too, but the holy spirit is within u, universal energy is beyond and above all!

According to many god has a hands and a mind, thats probably not the case, but if u ever have been dead for some moments or minutes, u are going to an immense tremendous strong light and love, actually no earthly word will ever be able to describe it, but this caused the idea and image of heaven and the mighty high one, so god is light, light is able to get brighter or darker, thats what we are able to accomplish, still many ppl want to believe in something more real, i think thats why the whole bible, Koran and any other books are written, so if its written it could never belong to that light, that light is universal, so much more and bigger then our tiny earth in this universe and so the earthly vieuw…..also it is understood and ok ppl want to hold on to something spiriual, it is far more better then just being synical, cruel, bored or whatever gives u (and others) bad energy, its a pity so many socalled holy persons and books are abusing this sprirtual feeling and missuse it, also holy books can be understood how u want it, or like it, because to many ppl rely on what others say it means……some of the believes are putting down women, or abuse children, but thats also just a human vibe, to bad that fanatics are not able to see this and push others to believe in what they see or think, not what is…………..

Everybody on this earth has an own path, find it, go and walk it to the end, 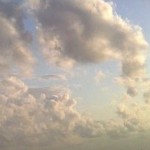 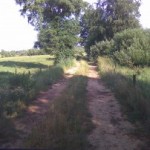 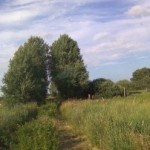 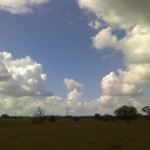 whenever that may be, dont fear dead, unless u kill urself but actually death is the biggest reward on earth, the last splendid trip, the most enlightening final.

Due to the fact the new pope just has been chosen Angelo Scola, i am glad, because all those who believe need this ritual and he is a man who is able to make this relgion worth more, because he is modern thinking and wanting to more actualety, i want to add, to believe is very ok, but to see and know it is within u is even better, praying is very important, because then a very high spirtual energy will be send to the light we call God, Jawhe, Mohammed and all other names there are on this earth, when u are not able to acknowledge this holy light i described then u better believe in God or any other religion, instead of  not see/believing in any holy spiritual vibration at all.

These are the words of Prem Rawat, when i was 20 years i once met him and later got knowledge by a mahatma she was bright, smart a woman, we were assayins and i really changed, suddenly the world looked different, somehow my ego was less, allthough i never gave up my mind, which was actually asked and needed to obtain that knowledge.

I still think/experience his words somtimes, i still feel like new and glowing when i remember this period and the difference it braught me, maybe this is something for u, if u want to get more direction in ur life, a purpose, goal, a leading/guidance according to a spiritual vieuw, while u still do ur job, or take care of ur family, this will u not change ur life, unless u want that it changes the way u see, think and will feel, i recommand to search for him, to look him up, flollow him via internet, just to get wise lessons to be of more importance to urself, to what u do and so will think or feel, to be human.

I will put in some more wise words spoken by him, and his picture as well, everybody who ever met him or was taken away by him, has a certain clearety, a path, life makes sense and what u are able to do with it, how to live it, where u want to be or care for, make ur spot a steppingstone for others, he will tell u, u will know how or what to do.

Some say peace is the absence of war; some say peace is when you are free from all the problems of the world. Peace is more than political peace. Peace is a fundamental experience of existence within every single human being.

It is in the minds of men that wars are created. It is from the hearts of human beings that peace will be created. If every individual were to value and feel at peace with themselves there would be no wars. There is something essentially good in every human being, when we find it, nurture it and live consciously, peace becomes a reality. 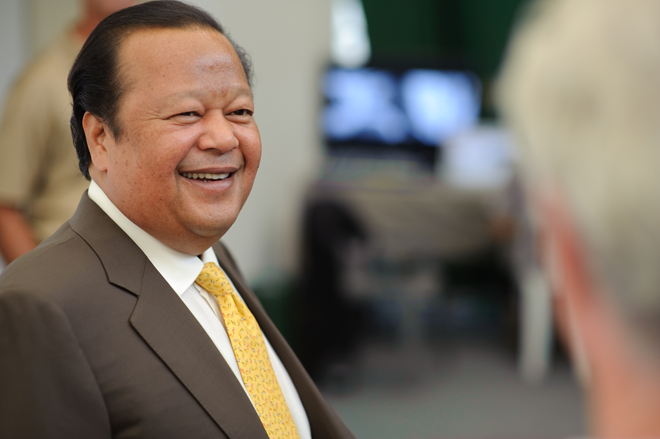